We’re A Company Where Everyone Makes An Impact

RubberForm operates on the premise that good ideas—when properly implemented—are the keys to success. And those ideas can come from anywhere and from anyone. We reject the hierarchical business model that says managers lead and everyone else follows. At RubberForm, everyone’s input matters, and each of us is a potential thought leader.

We encourage and reward our employees for their innovation and their initiative, something we like to call “thinking outside the tire” ™. As a rapidly growing company in one of the most dynamic industries of our time, we believe giving employees the opportunity to fully exercise their talents and grow professionally is an integral part of any company foundation.

The RubberForm work environment is safe, friendly, exciting, and family-oriented. Our expectations are high, and we understand the best performances come from individuals who know they are valued members of our team. 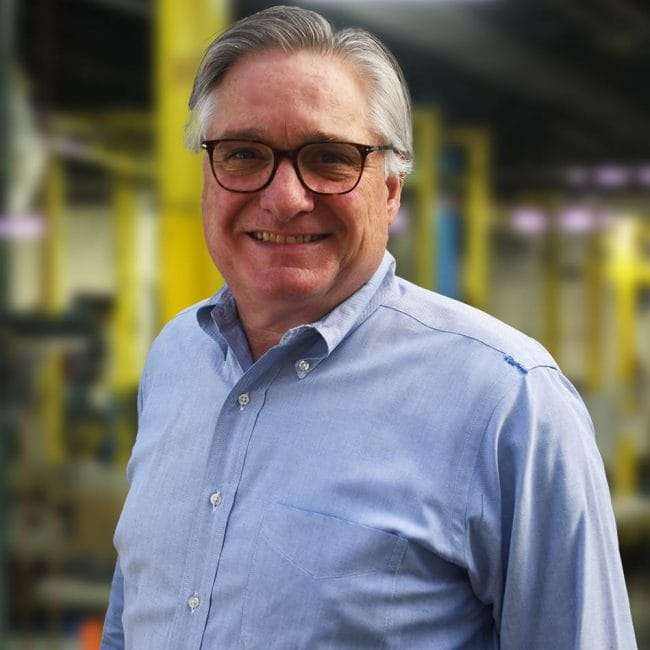 Bill Robbins has nearly 27 years of experience in the field of management, business development, marketing, and sales. It all started in 1980 when he built his first company, Visual Impressions, into an East Coast leader in a full-service, multi-media production company.

In 1998 Bill was approached by the principals of Axiom Corporation to head up its transformation from a contract IT-Information Technology provider to a custom software and internet development firm. Bill developed product marketing, sales tactics, and custom software application strategies to move Axiom into these growing markets.

Fast forward to 2004 when Bill had the entrepreneurial urge to start another company and started to explore manufacturing rather than service-based businesses. This would be Bill’s third start-up. That year, a business acquaintance introduced Bill to the rubber recycling products business. After extensive research and business planning during 2004 and 2005 Bill and his sister Deborah wrote a business plan for a manufacturing company that would produce products made from recycled tire rubber.

In 2005 they formed that company, RubberForm Recycled Products, LLC. At that time, they secured the funding needed to launch RubberForm Recycled Products. In January 2006 the company commenced renovating their building and installing the equipment needed to mold recycled rubber products in an existing building in Lockport, NY. RubberForm’s equipment was purchased from various sources throughout the United States, and they began to put together RubberForm’s manufacturing operation.

Bill and his wife, Susan, have three grown children that all work together at RubberForm. 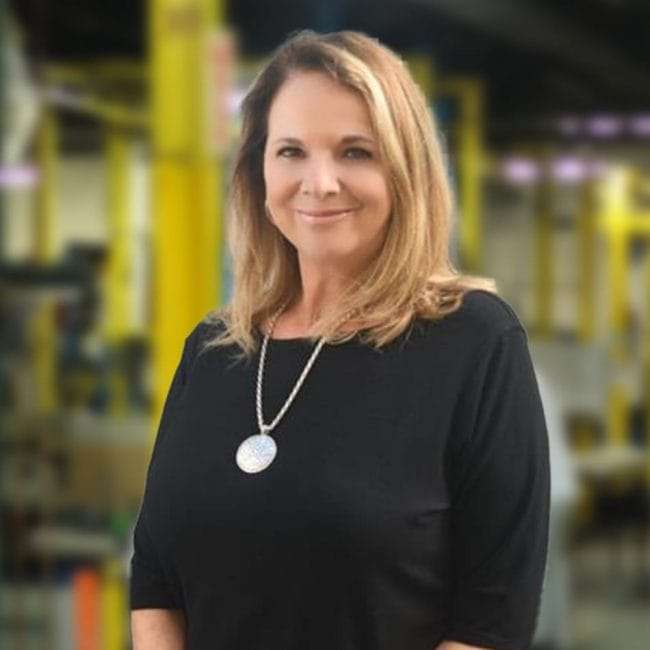 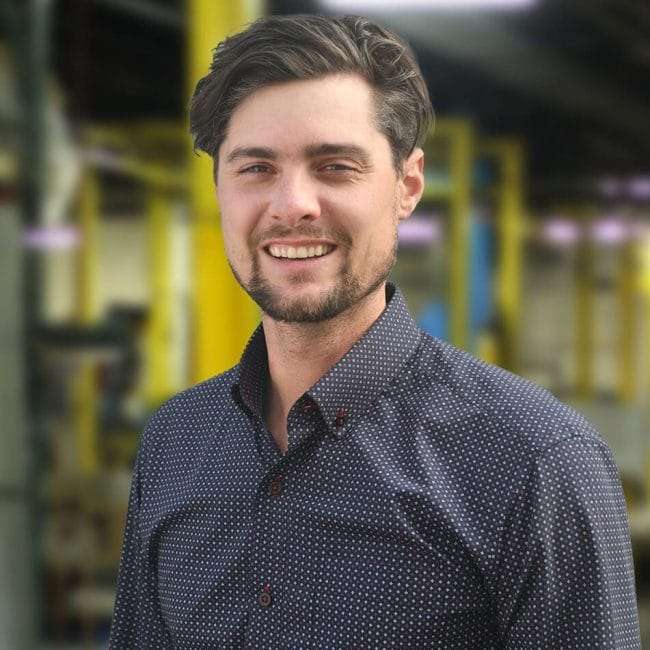 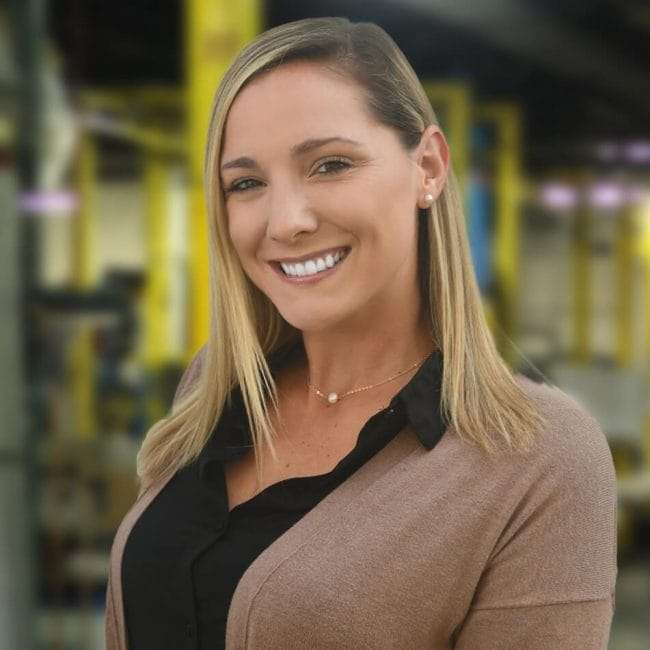 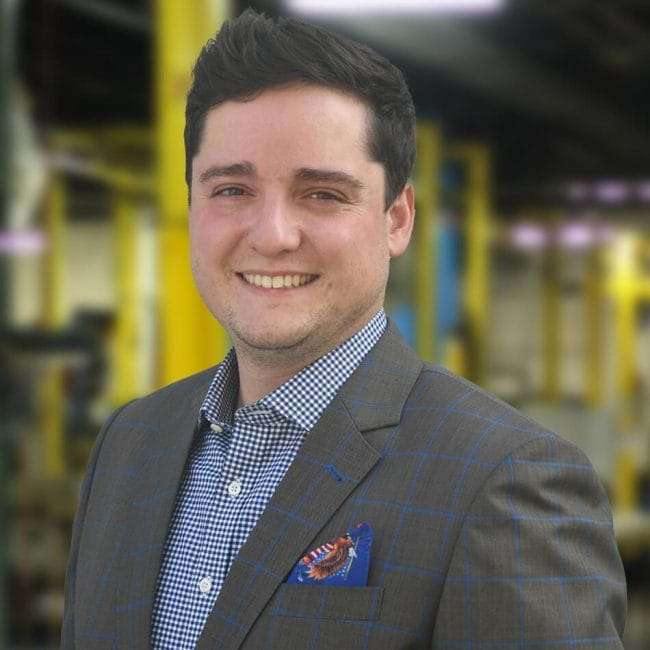 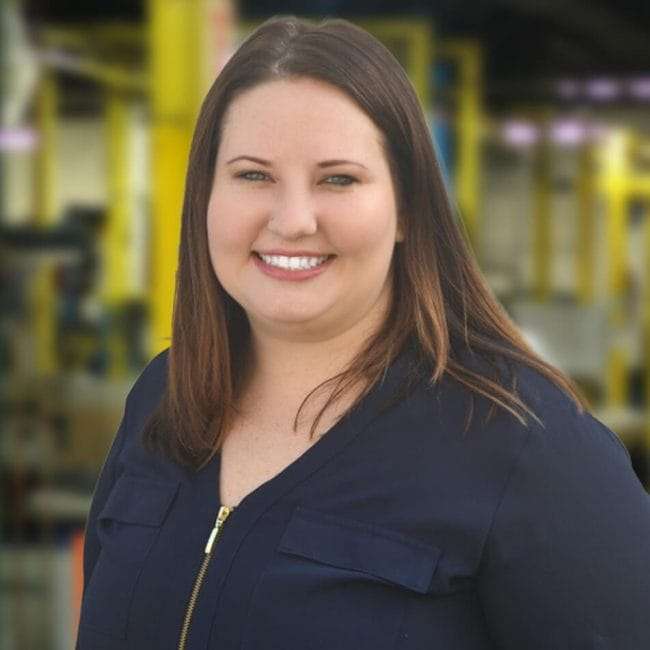 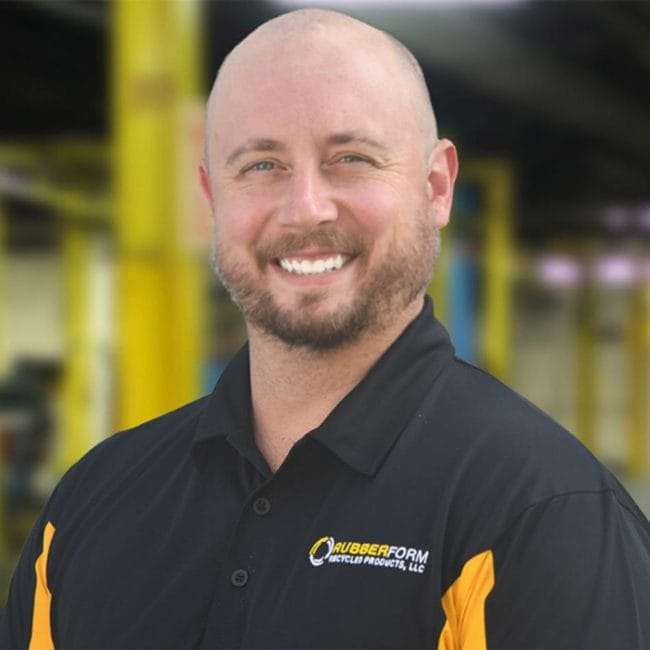 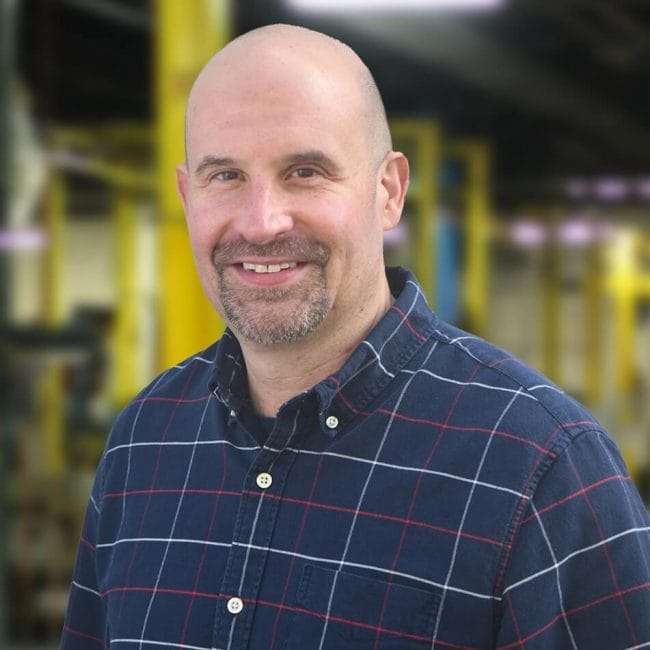 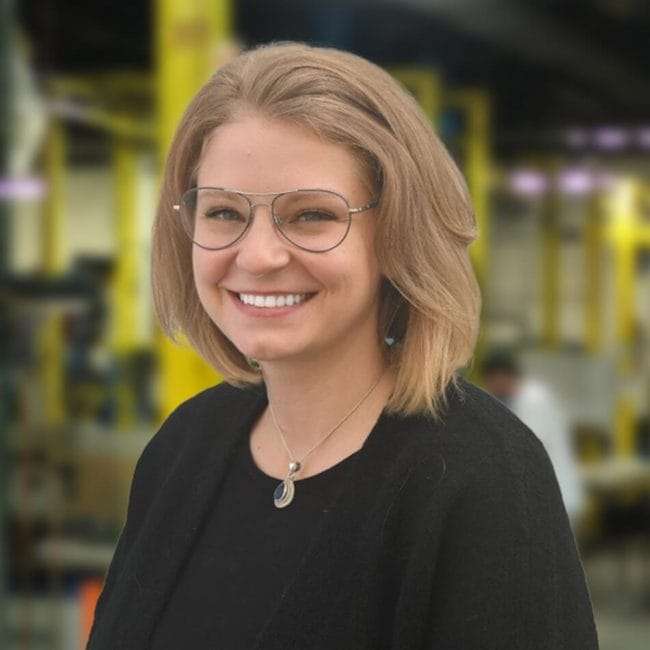 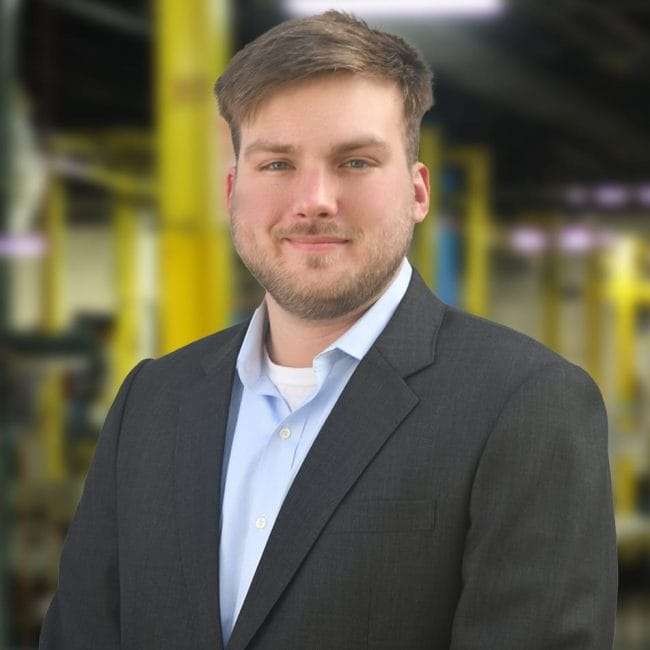 Rubberform is an eco-industrial company more efficiency. Eco-industrial manufacturing goes beyond the basics of complying with the law, cutting waste, and operating efficiency. These companies take environmental considerations into all aspects of their operations; RubberForm Recycled Products is one of these “Eco-Industrial” manufacturers. 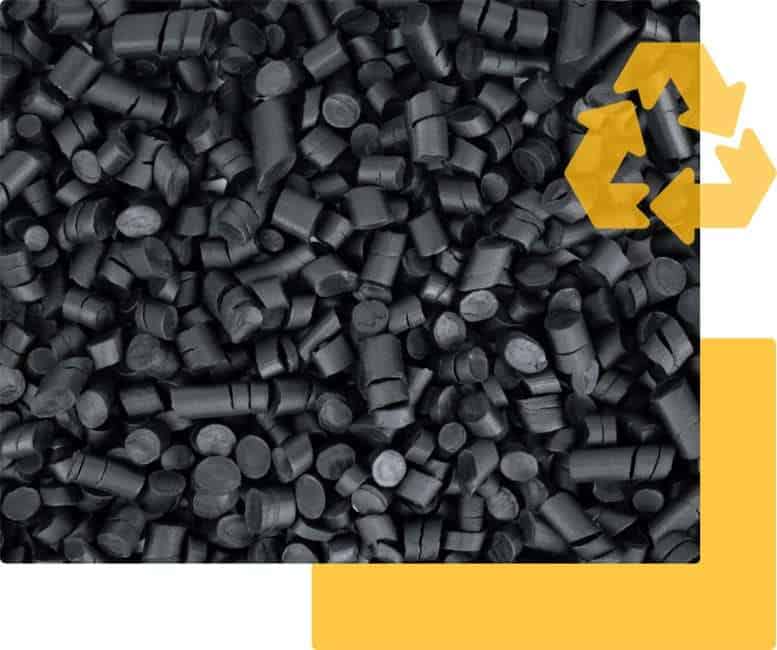